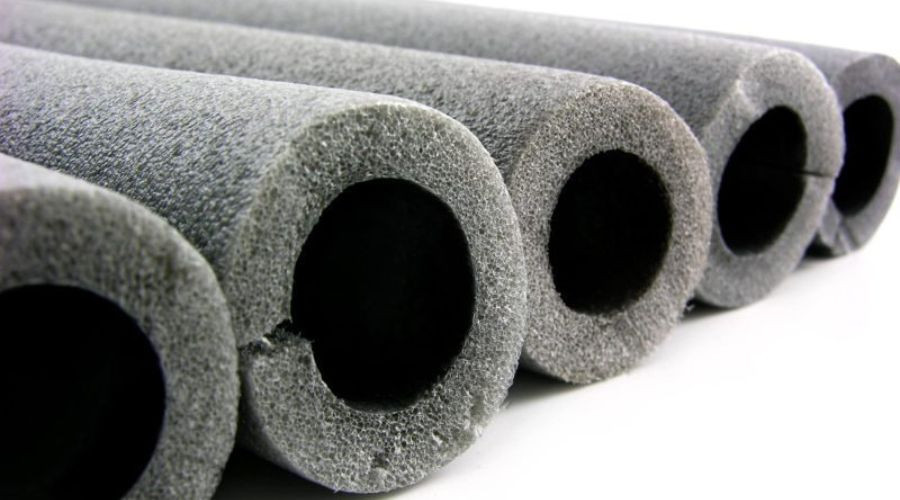 Plumbing professionals understand that the plumbing system is usually the last thing on homeowners’ minds at the end of the fall or the beginning of winter. If this sounds familiar, let this article be a reminder that as the weather continues to get colder, homeowners need to start thinking about ways to protect their pipes.

Frozen Pipes Are Asking For Trouble! 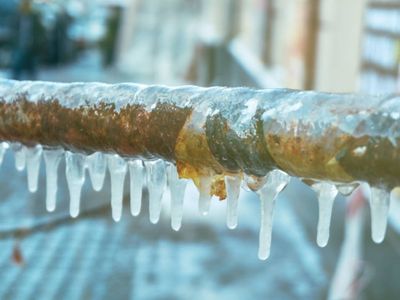 Additional risks of a burst pipe are:

The last thing anyone wants is to be forced to re-do their home’s piping system because they fell victim to frozen and burst pipes. Winterizing the plumbing system is more than just preventative maintenance. It can save the homeowner lots of money in repairs.

The Advantages of Pipe Insulation 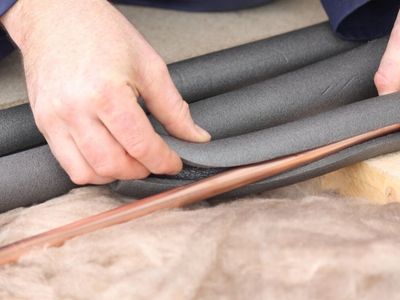 Pipe insulation is the best way to protect pipes from frigid temperatures this winter. It typically doesn’t have to be redone unless it’s too old or the foam gets ripped or damaged. Pipe insulation helps prevent frozen pipes, in turn, preventing burst pipes.

Other benefits of pipe insulation include the following:

Here Are a Few Other Tips to Remember!

Aside from insulating the pipes, there are other things homeowners can do to help prevent their pipes from freezing. Some simple tips include:

If someone thinks their pipes have frozen, turn on the faucet and wait for them to thaw. Never try to thaw pipes with a blow torch or other open flame, as this can cause severe damage. By taking some simple precautions, homeowners can help prevent their pipes from freezing during the winter.

“Had a few small plumbing concerns. Received a quick appointment. A professional friendly technician performed all the repairs that day. My wife and I couldn’t be happier with our service. Thank you very much!”

“Veteran Services came to my rescue when our water heater broke (was installed by another company). Our unit was under warranty and they handled that part with the supplier and made sure we didn’t have to wait long. Jake and Renzo are amazing! Will be using Veterans for all HVAC and plumbing needs in the future. Highly recommend”

“Had a great experience with Jacob and Veteran Services rep. I was able to get my toilet fixed within 2 hr calling them.”

Mohamed E.
Read More Reviews
Veteran
Owned
We are proud to serve our community in the same way we served our country- with care and dedication.
24/7
Services
You can count on us to be there for you, no matter what time or day of the week you need us.
Competitive
Pricing
Our prices are fair and competitive, so you can always trust in the value of our work.
CALL 952-900-7886
Speak with our helpful customer service reps
SCHEDULE ONLINE
Book your online appointment today
SCHEDULE SERVICE
Veteran Services